The History of Emmaus Hertfordshire

Emmaus Hertfordshire, or Emmaus St Albans as we were known then, opened its doors to companions in 2002 and has grown into a thriving community providing a home for as long as is needed to formerly homeless people. 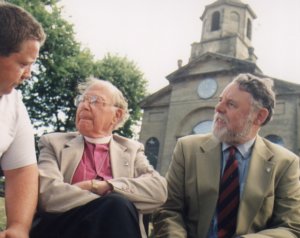 Emmaus Hertfordshire, or Emmaus St Albans as we were known then, welcomed its first companions through the door in January 2002. However, the plans for opening a community here in Hertfordshire had started six years before when Lord Runcie, the then President of Emmaus UK, expressed a wish to open an Emmaus community in his hometown of St Albans.

Lord Ruchie had previously been Bishop of St Albans Cathedral and the Archbishop of Canterbury, where he worked with the current Emmaus UK President, Terry Waite.

In September 1997, a group of volunteers formed consisting of people interested in taking forward Lord Runcie’s desire to open a community in St Albans. The group identified the former Cell Barnes Nurses Accommodation as a possible suitable site.

Following this approval, Emmaus St Albans was established as a trust, with the Dean of St Albans as the first chairman. Later that year, fundraising began for the £750,000 needed to cover the costs of reconstruction and fitting out the premises. The fundraising campaign was launched at the Verulamium Firework Display, with the event raising £16000 for our community.

In September 2009, an Appeals Manager was appointed and a very active period of fundraising started, including local fundraising, and applying to grant-giving foundations. Additional funding had to be found when, in January 2000, the building was vandalised, and the lead stripped from the roof. 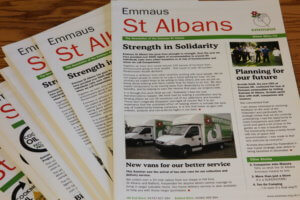 In November 2001, the Emmaus St Albans community was formally opened by Lady Runcie. Sadly, her husband, Lord Runcie, had passed away 18 months previously before he had the opportunity to see his wish for an Emmaus community in St Albans come to fruition.

In 2002 our shop at Hill End, St Albans, began to trade, providing valuable income for our charity ad employment opportunities for our companions. The shop was so successful that it was clear another shop was needed. We expanded into areas around St Albans, opening shops in Barnet, Harpenden, Tring, Hertford and Hemel Hempstead. Unfortunately, due to the COVID-19 pandemic and increased rents, some of our shops have closed, but our Boxmoor, Tring and St Albans shops continue to thrive. We have also opened Out of the Workshop, our popular shop in St Albans which specialises in upcycled furniture, all created by our companions at our workshop here in Hill End.

We also raise money for our community through our online sales, with our eBay shop winning a national award in 2020 and used by eBay to demonstrate to other charities what can be achieved through selling online.

When we opened our doors to our first companions in 2002, there were about 10 companions living with us at a time. Today, Emmaus Hertfordshire has grown to be a successful community, providing up to 38 formerly homeless people with a home for as long as is needed, as well as access to meaningful work opportunities, training, and support. 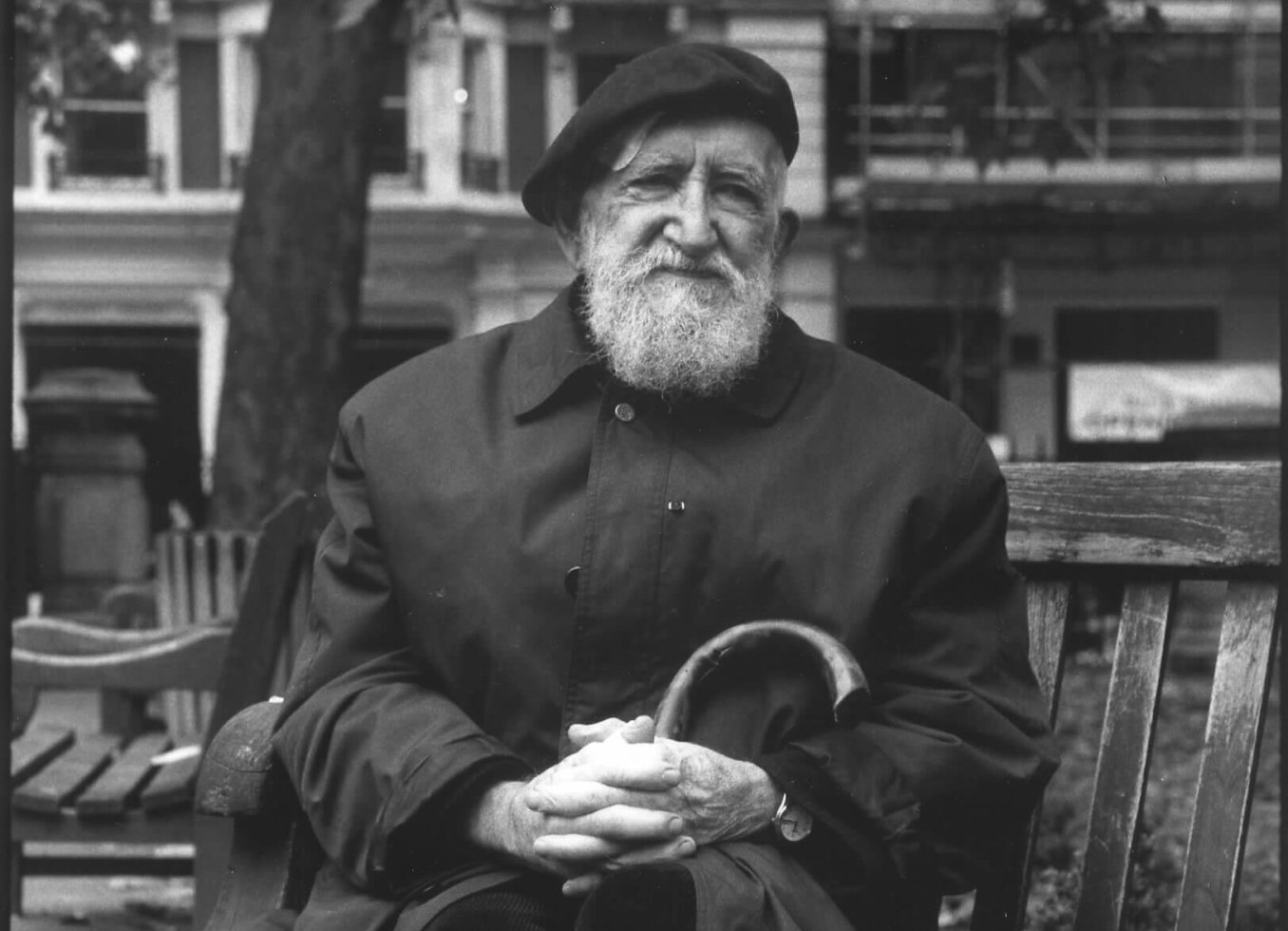 Abbé Pierre and The history of the Emmaus movement.

The first Emmaus community was founded in Paris, in 1949, by Father Henri-Antoine Grouès, better known as Abbé Pierre. He was an MP, Catholic priest and former member of the French Resistance who fought to provide homes for those who lived on the streets of Paris. 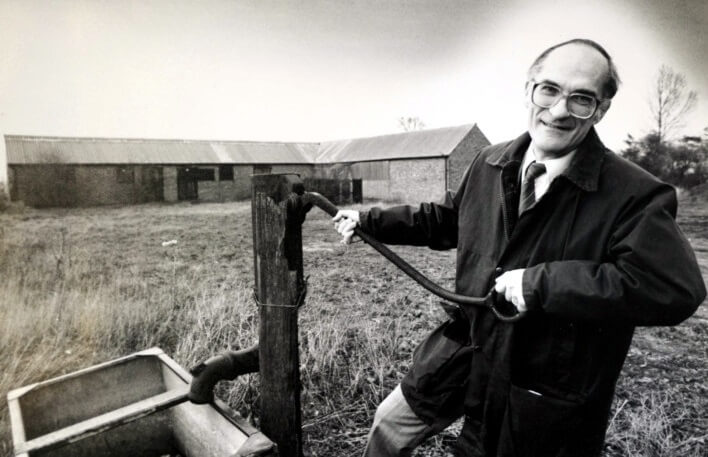 The Emmaus Movement comes to the UK