There are many ways you can support us, from volunteering to donating goods. Your support means that we can do what we do best - helping those who need it most.

We are delighted to announce that the new Lord Mayor of Oxford, James Fry, has selected Emmaus Oxford as one of his charities for 2022/23.

We are delighted to announce that the new Lord Mayor of Oxford, James Fry, has selected Emmaus Oxford as one of his charities for 2022/23.

We are extremely grateful for the support of Councillor James Fry, soon to be Lord Mayor of Oxford. Our charity provides a home, meaningful work, training, and daily support to help people rebuild their lives following homelessness. The support from the Lord Mayor will be invaluable to our charity. 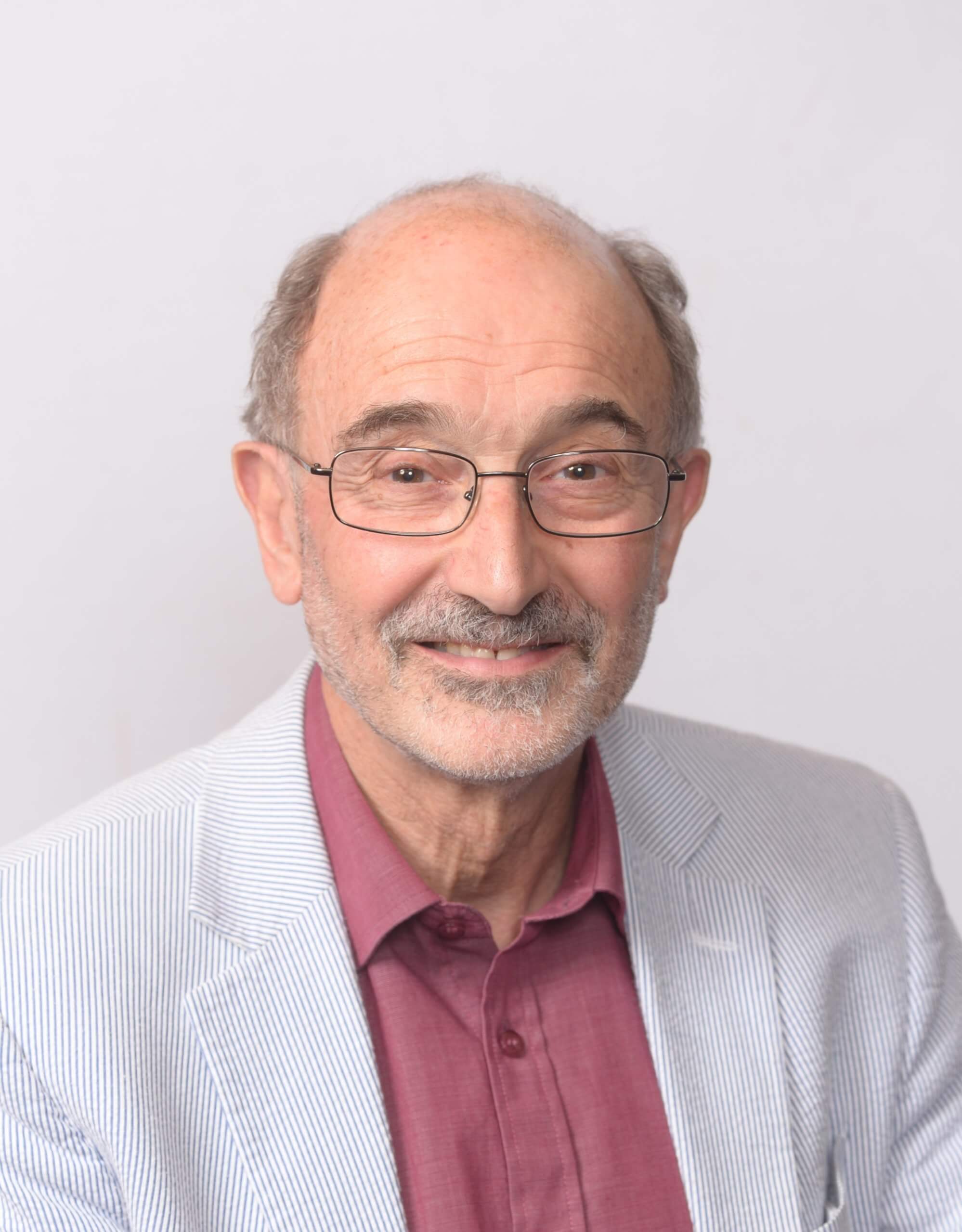 “It is a real honour for Emmaus Oxford to be chosen as one of the Lord Mayor’s charities and we really appreciate the support. The last few years during the pandemic have been difficult for us as a charity and this is a great boost. We look forward to welcoming the Lord Mayor to our Emmaus community very soon.”

In addition to Emmaus Oxford, Counciller Fry has also selected two other charities to support; Aspire and Asylum.

Councillor Fry was educated at New College and Nuffield College Oxford. He taught economics at Magdalen College and founded LMC International an international consultancy in the economics of agriculture, working at its head office in Oxford. He was elected to the City Council in May 2012 and has represented North ward / Walton Manor ward for 10 years. He chairs the Audit and Governance Committee and the Scrutiny Committee’s Finance and Performance Panel, which undertakes an annual review of the Cabinet’s budget proposals. He is married to Councillor Susanna Pressel.

Councillor Fry said: “When Susanna was Lord Mayor, I saw what a wonderful opportunity the role offers to get to know more about the city where we have lived since student days. It will be an honour to do so in the year of the Queen’s Platinum Jubilee. That will provide a special occasion on which to celebrate the city, its people and its institutions.”

To find out more about the 62nd Lord Mayor of Oxford, visit here.